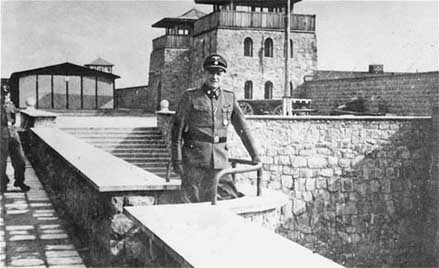 Zyklon B – hydrogen cyanide-based pesticide produced in a crystalline solid state, which released lethal gas when heated up via exposure to the atmosphere. Originally used in disinfection operations against lice and other parasites, it was later used on a much larger scale for the mass murders in the gas chambers. Produced by Degesch (part-owned by IG Farben), Zyklon-B was used to murder an estimated 1.2million people, including 960,000 Jews.