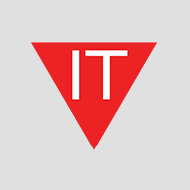 Dario Venegoni, 66-year old journalist, son of Carlo Venegoni and Ada Buffulini, two partisans deported to the concentration camp at Bolzano, has been elected as the national president of ANED, the national association for ex-political deportees. The election took place at the ANED national congress in Bolzano. In a brief statement to the meeting immediately […]

CULTURAL ACTIVITIES During its first 18 months of life the Foundation has been involved in numerous cultural initiatives including some organised in collaboration with the National Institute for the History of the Italian Liberation Movement and the Home of Culture Association of Milan.  15 conferences have been organised as well as teaching activities that include […]

Deportation Records Foundation – The Pina and Aldo Ravelli Library Archives (Fondazione Memoria della Deportazione – Biblioteca archivio Pina e Aldo Ravelli) Our objectives The Deportation Records Foundation – which now holds all the documents relating to ANED’s 50 years of activity – was founded thanks to the commitment of ANED, and to donations made […]

ANED is governed by a Presidency and by a National Council. The Presidency is composed of the National President Dario Venegoni, of the Vice Presidents Aldo Pavia and Tiziana Valpiana , in addition to the Treasurer Marco Balestra and by the General Secretary Leonardo Visco Gilardi. The Presidency, following the statute’s norms, “sees to the […]

ANED is the National Association of Italian political deportees from Nazi concentration camps. It is made up of survivors of Nazi extermination, and families of victims of the camps. ANED is a non-profit organization, as recognised by the president of the Republic of Italy in a decree of 5 November 1968. The President and the […] 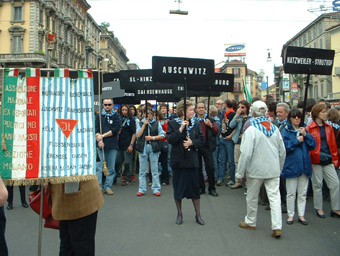